Writing Peace was a training course founded by Erasmus+ Programme who involved 35 of youth workers, social workers and all kinds of educators from 7 different countries (Greece, Bulgaria, Latvia, Poland, Italy, North Macedonia and Romania) with the purpose of learning to apply techniques and elements of creative writing at their daily work with young people from different backgrounds. 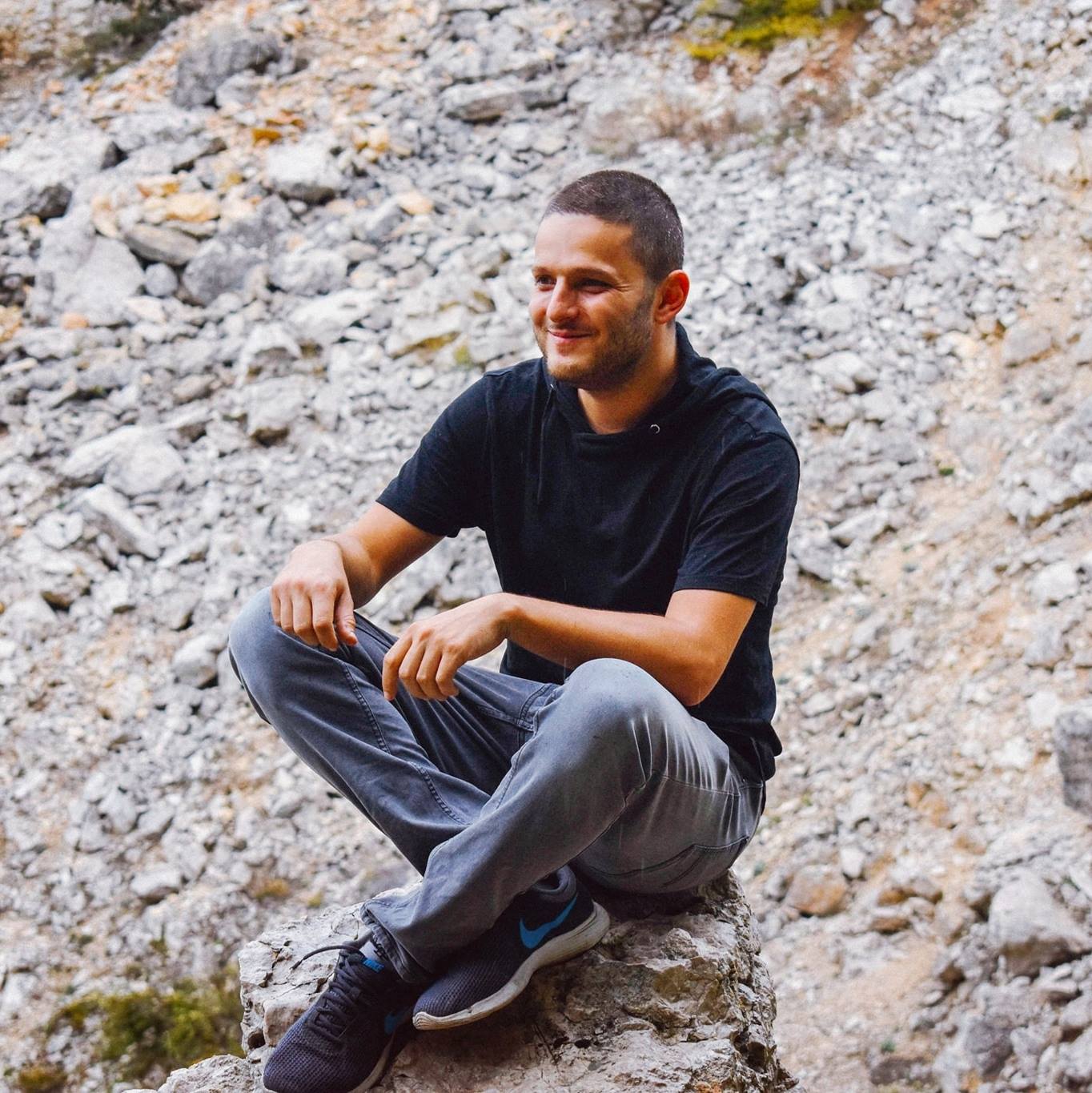 We wrote about ourselves and about others…

Nikos – “My parents were working a lot so we rarely had a chance to sit around the dinner table together. But from that time I remember clearly the soup of my grandmother – youvarlakia.”
– – – – –
He was born in Methoni and is a mechanic by profession, but now owns a restaurant. He lived in Athens for a few years, but then decided to come back, because life in Methoni is just better. This village has experienced the biggest changes after the crisis in 2008 – until then people had so much money, that the restaurant was closed just 2 hours per day. After that he could notice people being less cheerful and of course, it was much harder on the business. But now he enjoys cooking for people and talking with his guests about their lives when there is a spare moment in his day. It is funny how tourists often realize, that they prefer life here much better and embrace the Greek culture fully when they travel or move here. 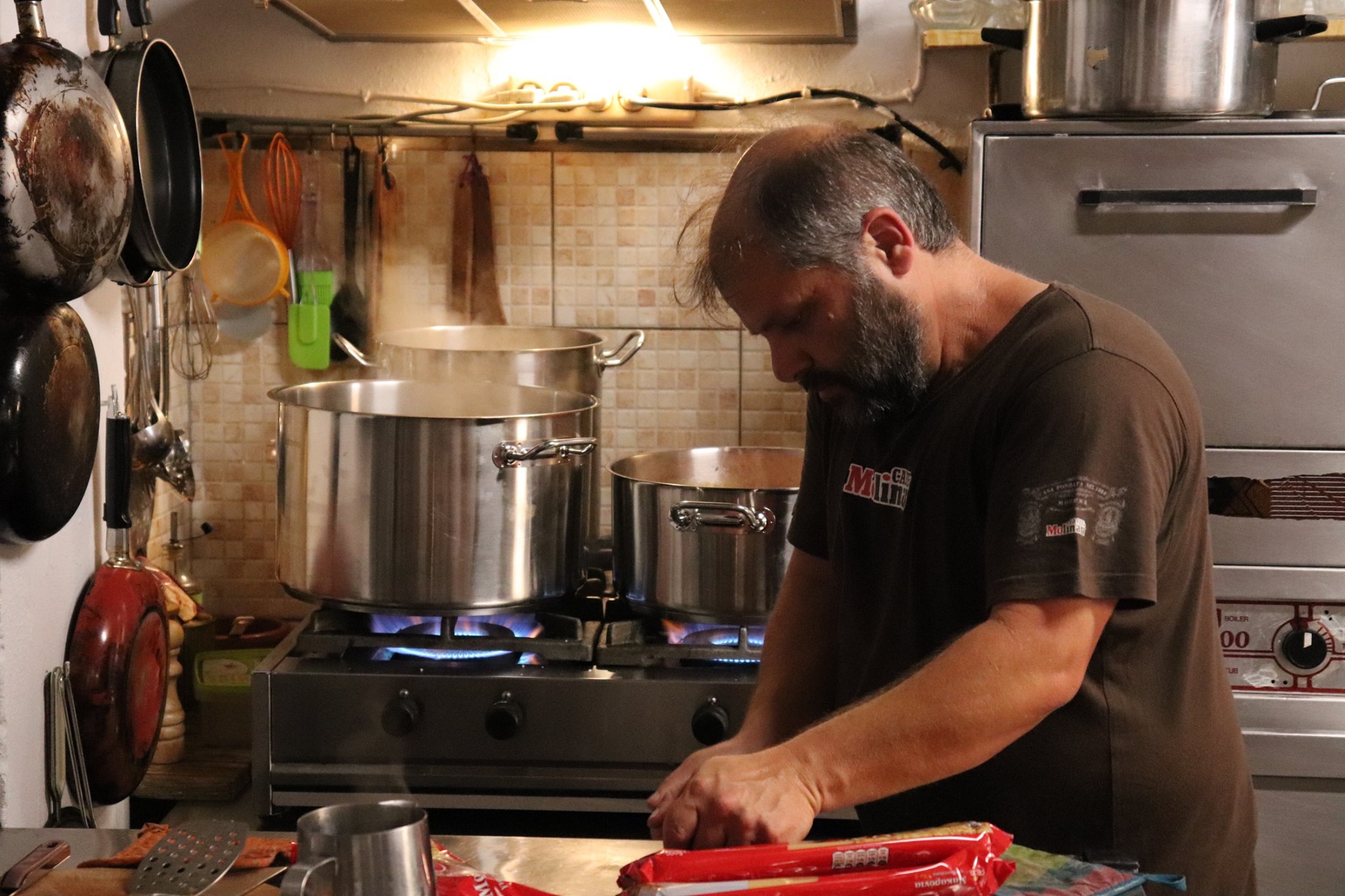 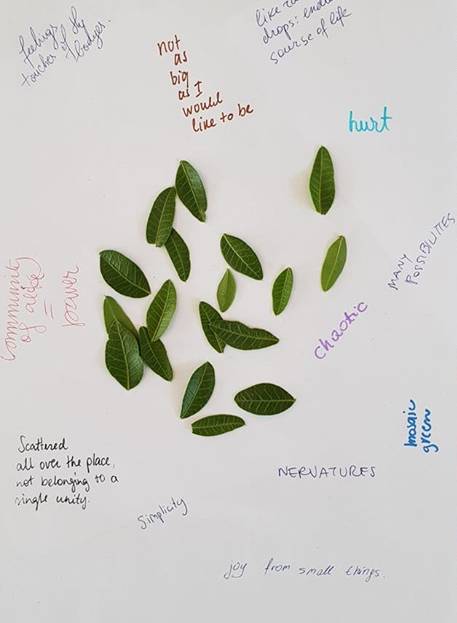 Feelings, feelings, feelings
Touches for my body
Little drops that sing
To me and everybody
‘Cause I chose to be
Naked, simple, honest
To clean the nervatures
That grows from me
Into these people forest.
This ilussion.. damn, no, No!
Separateness we no more know!
We are free, to run, be gone
But always home and be like one.
There’s no doubt, stronger together
No matter the age, place, weather.
Invisible wires
Our hearts requires
Vulnerable questions
And waiting with patience
For the answer.

You don’t belong on the stage
Look, how safe is your cage
Stages are violent

You don’t belong on the stage
Better say silent

I chose not to believe it 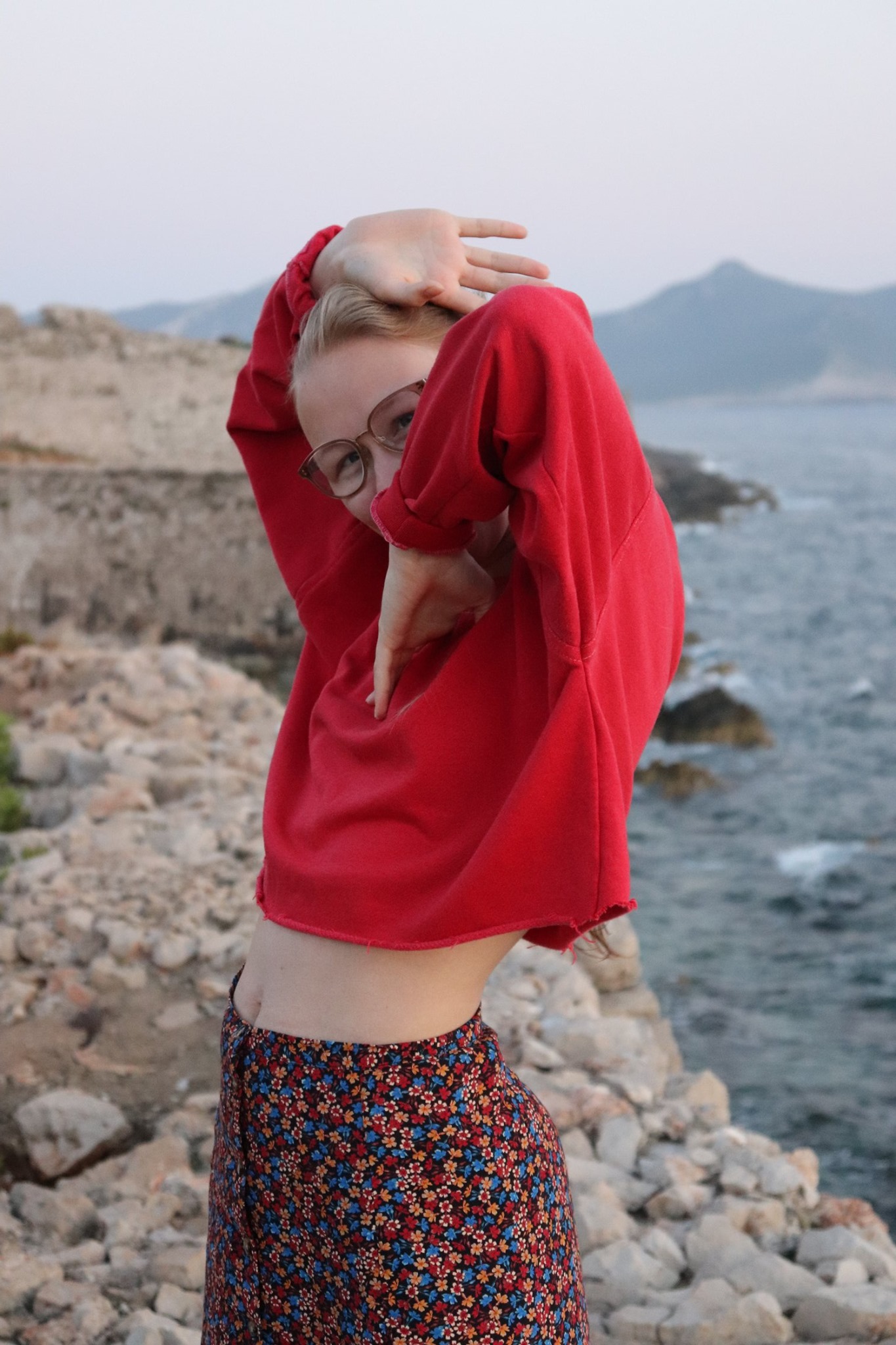 The Watcher in the Night

They came many times

From the land and from the sea

But still, here I am

It is a time when an entire life become a single story. It is that time, when the future means only waiting for the fatidic moment and when the only things that matters are the simple pleasures of everyday life and the memories that you can share.

We met today a simple man, named Stavros, who shared with us 75 years of his life in half an hour. By this, we had the opportunity to found the most important parts in a human’s life, expressed through an old man voice. Stavros, also named Baba or Pappuli was born at the end of the war, here, in Methoni. His childhood ended up at 13 years old, when, because he came from a poor family, he started to work to earn some money and so, to support his family. Being the older one in a family with 4 more brothers, Baba was working in the surroundings of Methoni in olives and grapes agriculture. It was a hard time, he said, but a time that he remembers with proud and happy. When the time came, he was called in the army where he spent 27 months. He received monthly few money from his grandparents, the poorness transforming all of his parents work in an effort of feeding the children remained home. In this time, he has the opportunity to stay in different parts of Greece but his heart remained in Methoni where he returned to live his life. He got married and had 3 daughters that brought to life 5 beautiful grandchildren, that makes him fill grateful.

You can see him know, enjoying a cigarette near a cup of coffee and a glass of cold water, moving his eyes after every car that turns on the street, thinking of the years that pass away, watching the life in the village, a place that basically swallows all his memories. 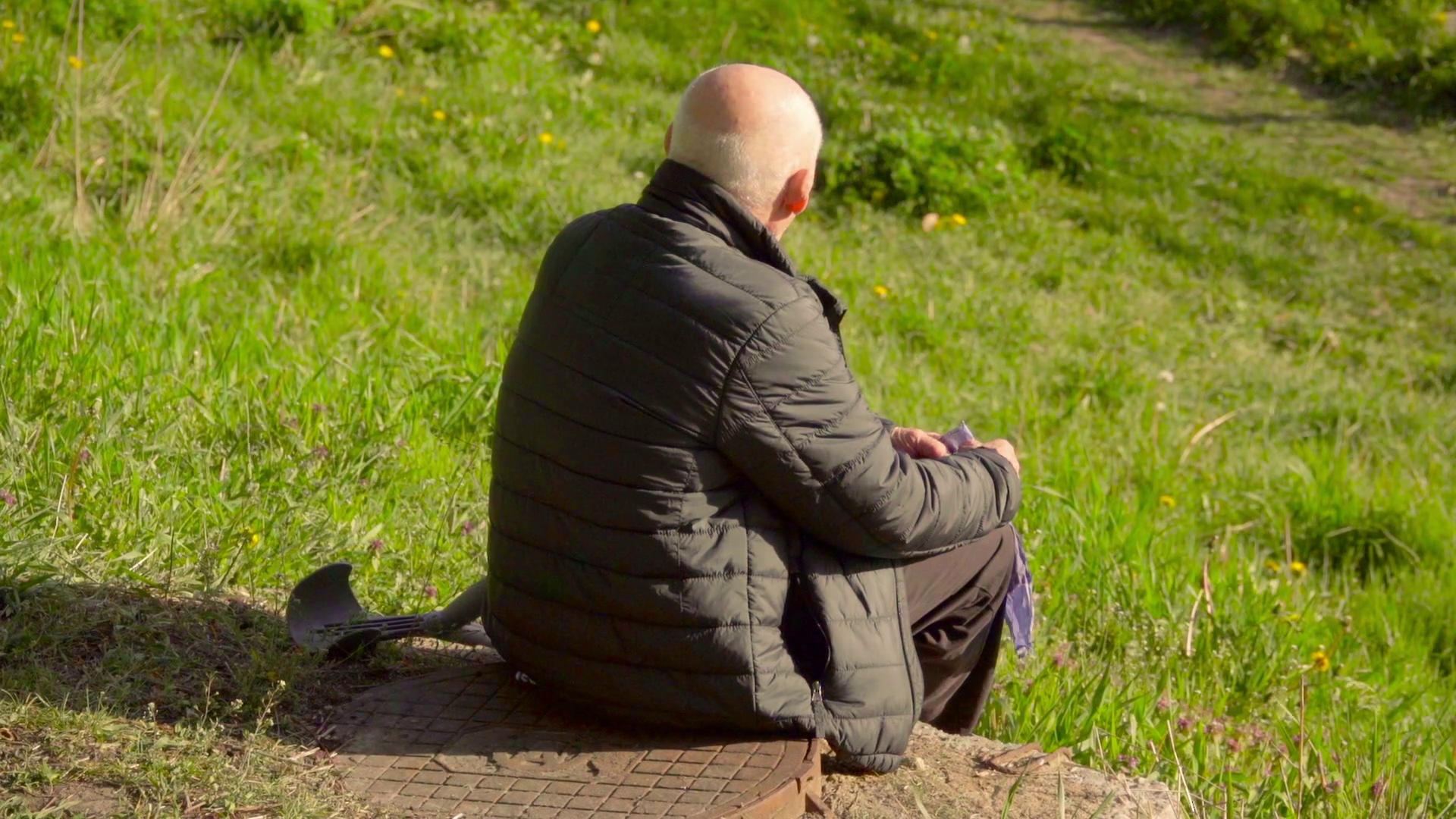 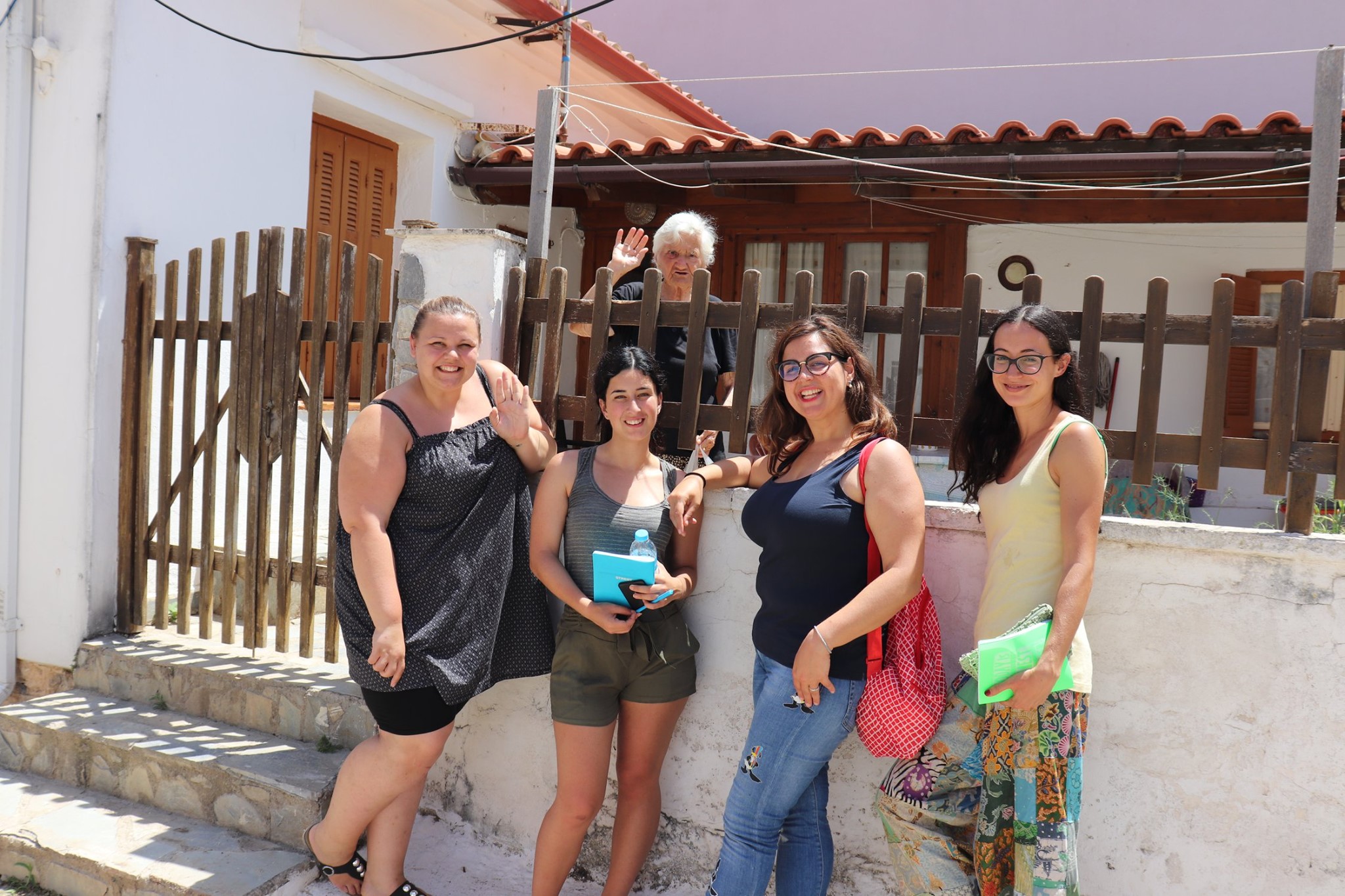 Maybe sometimes you need to blow
You can stand in and can stand out
Science is real like sex, you know?
Sometimes something useful comes out.

Because we found peace in writing, in our hearts, in Erasmus+

The project “Writing Peace” is financed with the support of European Commission through Erasmus+ Programme. This blog reflects only the author’s views, and the Commission cannot be held responsible for any use which may be made of the information contained therein.